So yesterday LPV got his crawl on and is now whizzing round the apartment, getting into all kinds of mischief, he has a thing for buttons so has taken a shine to on/off buttons of  the Wii, DVD player and DU box. At the moment he’s responding to NO or STOP pretty well but I fear this is only because he hasn’t learnt to shake his head yet!! When he goes to do it again he looks at me and smiles (where did he get this cheeky trait from) and pushes the buttons again (like I said he has a thing for pushing buttons and no doubt he’ll be pushing a few off mine over the years, cheeky boy)

It is good to see him moving around and his mischief has made me laugh, however it’s only day one and we’ve had some casualties already

The time has come to baby proof, so after  Miss A’s birthday party we went to baby shop and bought said baby proofing items

This is about the extent of baby proofing I can do without expatdaddy here, so when LPV went to bed I looked up babyproofing online, sweet heaven above there are people writing books about it, surely is there that much baby proofing needed to warrant a whole book!! Unless you just want to wrap up your child in a big bubble and shield them from the whole world, then I guess you may need a book to tell how to do this. I had some good advice from a friend on Facebook and that was to put away anything you do not want broken!! Simple, no books needed just some good old common sense!

I thought I share some of the baby proof items I thought we taking it slightly too far! 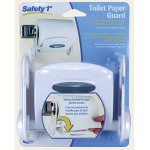 I ate mud and I turned out alright!! 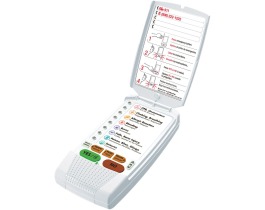 Lets all hurry out and buy them

One thought on “(Baby) Proof is in the pudding”